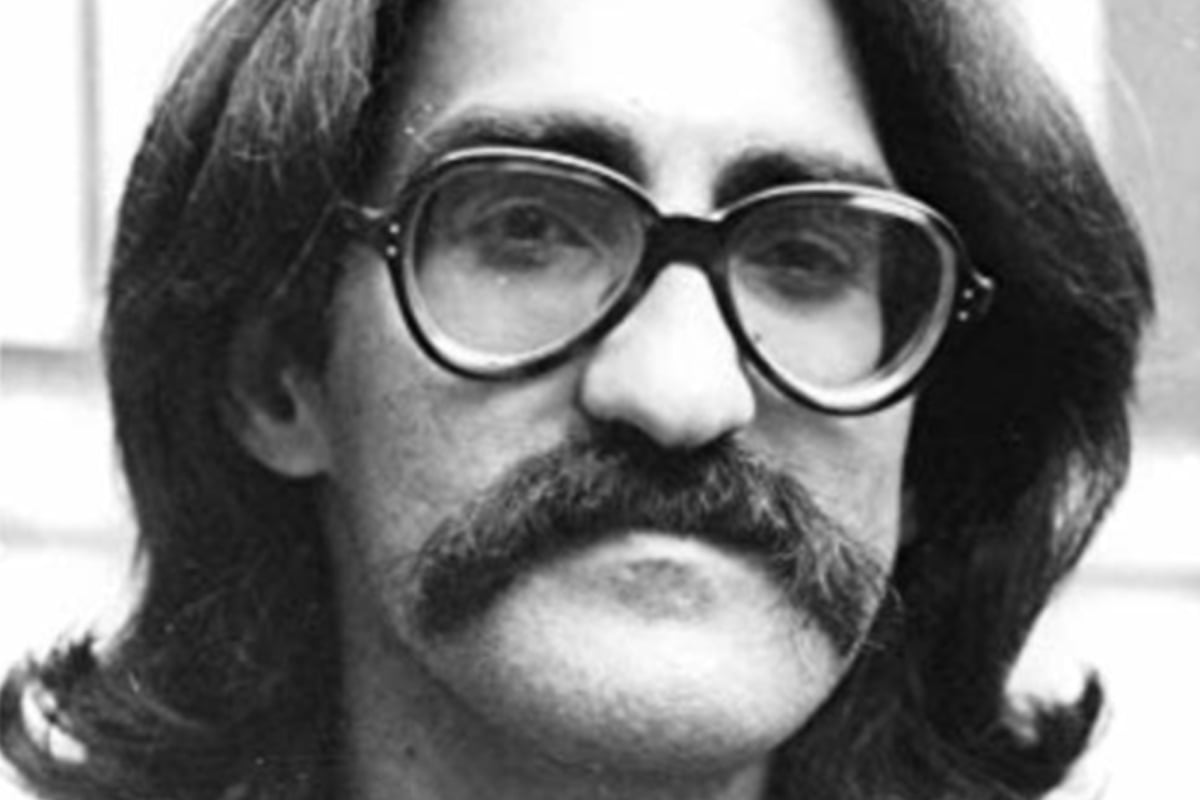 Mustapha Matura was a powerhouse of talent. Known primarily for the plays he penned, Mustapha also dabbled in poetry, and was a published children’s author. As a playwright with what The Guardian (UK) calls a “deceptive lightness of touch”, he fearlessly addressed issues around race, colonialism and class through vibrant characters, relatable dialogue and humour. Often written in Trinidadian colloquial speech, Mustapha’s plays are evocative of his homeland – although sadly have rarely been staged there.

Taking the UK by storm in the 70s as a prominent writer of colour, from the start Mustapha’s play were performed right in the heart of the British establishment – at the Royal Court Theatre, the Institute of Contemporary Arts and later the Royal National Theatre, amongst others – and he was winning awards, too. The latter part of that decade saw the inception, by Mustapha and British director Charlie Hanson, of the Black Theatre Co-operative.

There’s a reason I’ve used Mustapha’s first name throughout this article, and not held to the traditional use of a surname. I have known Mustapha, for as long as I can remember, as an eccentric, moustachioed character frequenting the bars and coffee houses of Portobello, hobnobbing with those of sufficient artistic merit – and those without. Always with a loud greeting and an ironic comment or observation, his indomitable spirit was hard to miss. But now I, for one, will truly miss it.

Mustapha sadly died of a heart attack on 29 October, at the age of 79. He is a great loss to all the communities, both geographic and artistic, to which he belonged. But, of course, most of all to his family, to whom we would like to offer our heartfelt condolence.

Calypso Rose: Lioness in the Jungle will roar in Tokyo this April

Greta Mendez is awarded an MBE

The current health pandemic has changed the course of many events this year including Trinidad’s annual Carnival and one of the main...
Read more
Music News

A physical Trinidad carnival may not be on the cards, but artists are still releasing music, this we are happy to see/hear.
Read more
Film & Television

Calypso Rose: Lioness in the Jungle will roar in Tokyo this April

Calypso Rose: Lioness in the Jungle a film that depicts the life and times of Calypso Rose (McCartha Linda Sandy-Lewis) is set...
Read more
Carnival

Check out the latest 2021 Soca release from Bajan Soca Artist Statement (Nigel Barnett). I Believe In This...
Read more
Carnival

Greta Mendez is awarded an MBE

Calypso Rose: Lioness in the Jungle will roar in Tokyo this...